Cities on the Banks of Rivers

Travels in Jaipur > Rivers > Cities on the Banks of Rivers

Cities on the Banks of Rivers

Rivers are considered as the holy places in India. These rivers are not as water suppliers but also the famous picnic spots for people. It’s a major tourist attraction point. Religious places and rivers always have a strong bond. It is believed that by taking a holy dip in these rivers you can remove all your sins.

Here are some famous cities situated on the banks of the river in India. 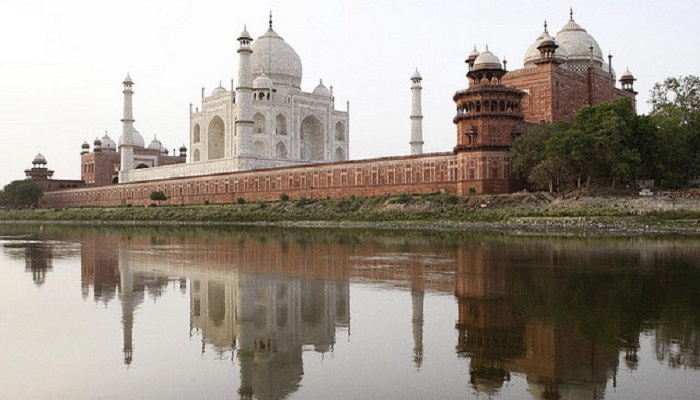 The Yamuna known as the Jumna or Jamna is the second largest tributary river of the Ganges and the longest tributary in India. The Yamuna gives a silver covering to the city Agra. It provides water to the millions of people in India.
It tends to merge with the Ganges at Triveni Sangam, Prayagraj which is a site of the Kumbh Mela, a Hindu festival held every 12 years. If you are planning to visit the Agra then take a tour of Agra. Chambal is its longest tributary which has its own large basin, followed by Sindh, the Betwa, and Ken.

The Yamuna River is highly respected in Hinduism and worshipped as the goddess Yamuna. According to Hindu mythology, she is the daughter of the Sun Deva, Surya, and the sister of Yama, the Deva of Death, known as Yami. According to popular legends, bathing in its sacred waters frees one from the pain of death.

Yamuna River is also known as a “sewage drain” with biochemical oxygen demand (BOD). The major sources of pollution in the river include household and municipal disposal sites, soil erosion and chemical wash-off from fertilizers, herbicides, and pesticides and run-off from industrial sites. 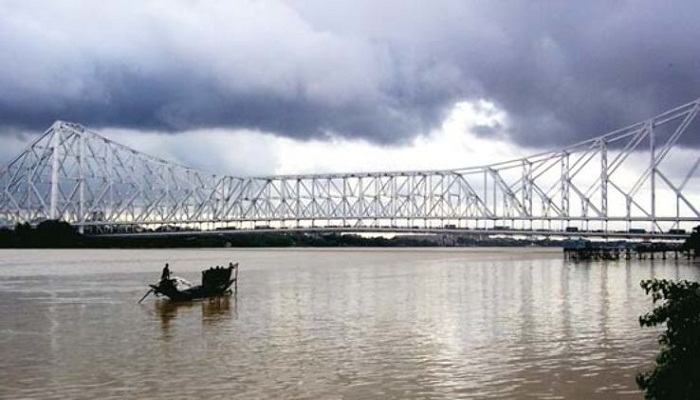 The Hooghly River is traditionally called the arm of the Ganga River and also called Kati-Ganga. Howrah Bridge is the classical landmark of Kolkata which is suspended over the Hugli River in Kolkata. Hugli River is an approximately 260-kilometer-long distributary. It provides a historical, artistic and cultural view of the city. The Ganges splits into the Padma and the Hooghly near Giria, Murshidabad.

The upper riparian zone of the river is called Bhagirathi while the lower is called Hooghly. Rivers that are drained into the Bhagirathi-Hooghly include Mayurakshi, Damodar, Rupnarayan Jalangi, Ajay, and Haldi rivers other than the Ganges. Calcutta and Hugli-Chinsura, the headquarters of Hooghly are located on the banks of this river. 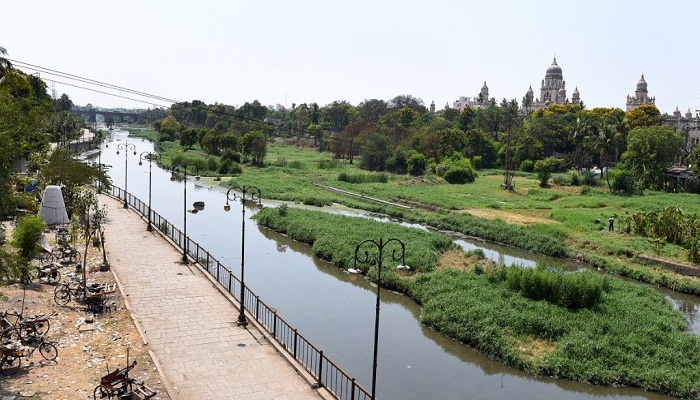 Musi River or Musinuru is a tributary of the Krishna River in the Deccan Plateau. That is flowing through Telangana state in India. Hyderabad which is situated on the banks of Musi River divides the historic old city and the new city. Himayat Sagar and Osman Sagar are dams built on it which act as the source of water for Hyderabad.

This city is famous for its historical sites and is situated on either side of the Musi River. This River plays an important role in the formation of the city. This river was known as Nerva during the Qutub Shahi period. 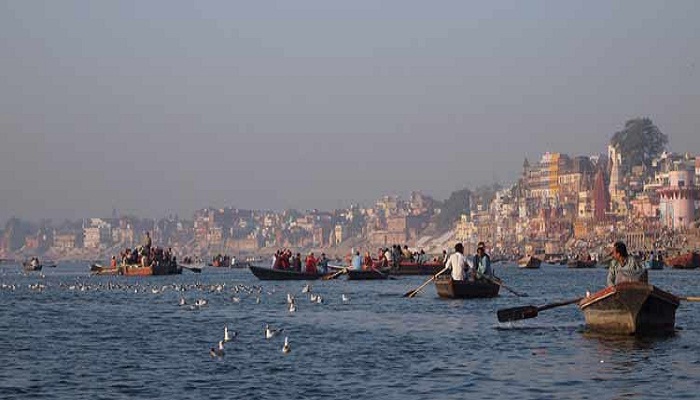 The Ganga is a trans-boundary river of the Indian subcontinent which flows through the nations of India and Bangladesh. Ganga River is also considered as holiest river in India. It is believed that a holy dip in the river of Ganga washes out all the sins. For Hindus, Ganga is one of the most sacred rivers.

It is a lifeline for millions of Indians who are dependent on it for their daily needs. It is worshipped in Hinduism and incarnated as the goddess Ganga. Varanasi or Kashi is blessed with Ganga River. River Ghats in this city is not only a pilgrimage site but also a very famous tourist attraction point. Another attraction of Varanasi is the evening aarti. The fact is that Ganga is a highly polluted river too.